Jim Farrell founded Single Throw Marketing in 2001 with Larry Bailin. Currently, he is the CFO of Single Throw. He maintains the company’s finances, human resources, and manages the quality of the digital marketing strategies and services provided by Single Throw.

Jim served in the Army as a Military Policeman, and then earned a B.S. in Accounting from SUNY Binghamton. He has held key financial positions such as Tax Auditor for the New York Department of Finance, COO of a retail electronics chain, and CFO of Configuration Management Inc., an IT consulting company headquartered in Red Bank, NJ.

Jim is active in the local community and was named the 2011 Citizen of the Year for the Lakewood Chamber.

He was the founder of the Monmouth/Ocean Financial Executive Networking Group, which he created in 2005. Jim’s favorite quote is, “There is a solution for everything.” 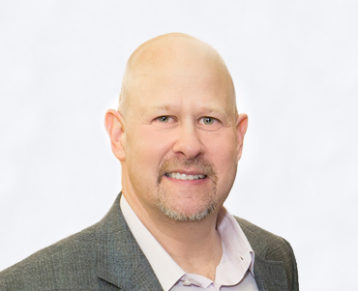